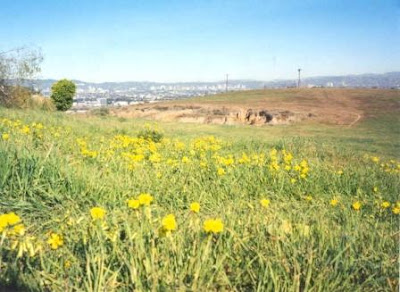 Index of All Posts on Site
Posted by Rex Frankel at 12:00 PM

UPDATE: DECEMBER 2019: THE FINAL EIR CONTAINING RESPONSES TO ALL OUR COMMENTS IS HERE:

READ A COMPARISON OF BOTH PLANS